As I told you on my previous blogpost about my outdoor class at Lawang Sewu, I would like to post one of my student writing. I chose her story because I love the way she wrote her story. It flows beautifully and I can imagine everything that she feels and tells through the story. So this is it … blogpost by Ratih Dwi Hartono, one of my students at College of languages of Unissula 🙂

Do you ever imagine that a historical inheritance can be something that makes our inner senses awake? I have this story of an attractive place where I can be so drowned in the atmosphere of some enchanting mute testimony which every part of the building whispers into your very ears. Standing proudly as a landmark in the center of Semarang city, there are thousand paths of mute witnesses in a brand historical palace of Lawang Sewu. In Java Language, “Lawang Sewu” means thousand doors, because some people considered that the building had so many doors. Its former name was Administratiegebouw Nederlands-Indische Spoorweg Maatschappij or the headquarters of Dutch East Indies Railway Company which meant that the building was built by Dutch people. The architect was Cosman Citroen and was opened in 1907. Lawang Sewu is a famous colonial era building that testifies more than just as a railway company but also the history of slaughtering. In 1940s, Japanese army invaded Semarang and took over the palace to be an execution house. Many of Indonesian people were killed and it was said that there was a Dutch woman who suicided by jumping into a well inside of the building. Therefore some people may call the palace as a haunted house.

Lawang Sewu is located on Pemuda Street Semarang and people only need to pay ten grands rupiah to get in. Even after many people talks about Lawang Sewu in terrifying rumors as a haunted house or something like that, it still becomes the glorious palace that people seek to trace a little side of history inside.

The last time I visited this palace, the structure of the building reminded me of a terrific European-styled building which opened my senses to submerge into the untold story hidden in every tile. My first step into the yard of Lawang Sewu was already epic, I was greeted in the warm weather of Semarang. The second step into the center yard, there was a huge mango tree which age was almost the same of the building. This tree sheltered the yard in a breezy air under its shadow.

Some little benches were put around the tree so people could enjoy the grandiose surrounding while cooling themselves down. When I stepped into the first step of the building, I knew that I would be too immersed into the unspoken happenings inside the building. Step by step, the tiles told me about the building’s lines of history both as the railway company and execution house. It nibbled my wit that no matter how you looked at the tiles, the feeling of being followed by the knotted story would make you shudder in excitement to explore more and more. The high walls acted as if it guided our vision in witnessing the scratches of the past. My eyes were captivated by the border of its rooms like each room was connected by this mischief gates. Every door in this palace stood in honor and loyally hid the story about who touched it or how it got treated. One main spot that attracted me the most was the tower which had a glass-painted replica of a young woman. The tower was rather dim albeit the sun light could secretly peek into the tower through some transparent gaps in the glass, the area inside the tower couldn’t be explained by words alone. The step that I took to reach the glass replica closer became my journey to the sacred place in the tower. It was as if the picture in the glass invited me to learn more about the story that lied behind its mesmerizing colors. Until I reached the closest spot to the glass replica, I felt that I went so deep into the building. So when I saw the long corridor with so many opened doors, I knew that I visited the most dashing historical edifice. Lawang Sewu, the golden custom that Semarang has, contains a thousand facts and becomes the mute witness of history that happened in the past. It is a place where people of glory belong to. To visit this historical palace will make one to come closer to the story lies within the tough structure of the building. Some people may find the calmness and peacefulness in this spectacular palace of Lawang Sewu whenever they take a glance even only at the features. It can also become a place where people who has a unique perspective in history and arts like home because the silent palace calls every thirsty soul to study more about the rich components of arts that it has. 6 Replies to “Grand Eyes Behind a Thousand Doors” 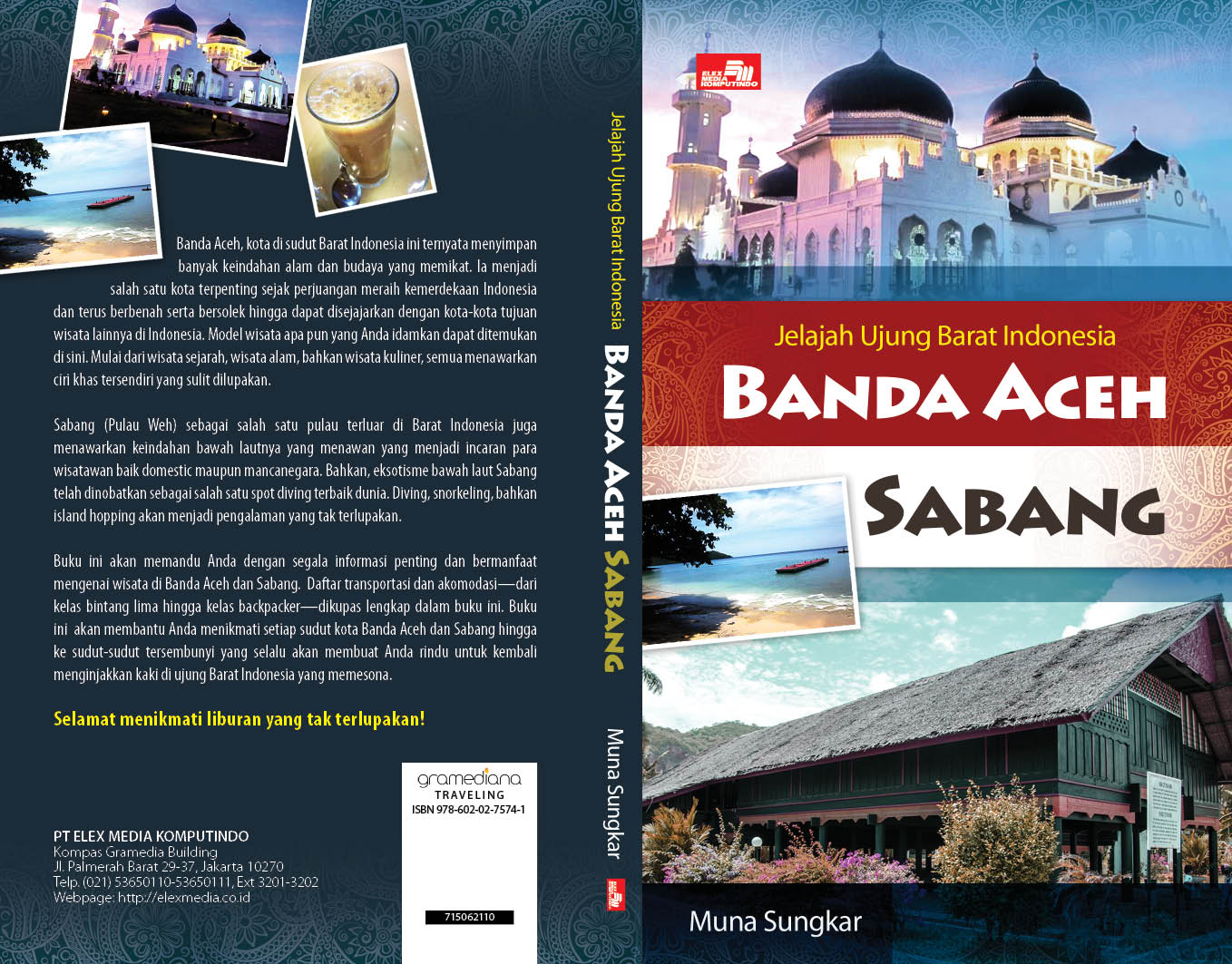